Our blog was established because we love Barcelona. Since we are locals and we live in the city, if there is anything that is going on, we would love to share it with you. There are so many activities and important tips for your stay in Barcelona so we rely on you for your feedback. If there is anything that you’d like to share, or information that you need, you can probably find it here in our blog. If you do not find what you are looking for, let us know and we would be happy to answer any questions that you have. Take a look at what we know and what is going on in Barcelona!! Check out our reviews from guests.

At youstylish we continue taking advantage of this confinement to learn more about Barcelona and its charms.

This time we will show you Barcelona from the eye of a camera, through the different films that have been shot here.

With its narrow streets, squares, avenues, charming parks and emblematic places that stand out for its beauty and architectural uniqueness, Barcelona has become a source of inspiration for directors from all over the world in recent decades.

Here we will share some of our favorites movies shot in Barcelona, but we will go back in time, exactly to the year 1895, where on December 28th, a new invention was presented in Paris: the cinematographer.

A few months later, on May 13, 1896, the invention was presented in Madrid. Due to the success of the presentation, the Lumière brothers commissioned the filming of a series of local views to increase the attraction of spectators and increase the company’s programs.

Be inspired by Barcelona and take a look at our TOP 3 BARCELONA MOVIES through history.

Our number one movie goes back to the first of these shootings, that took place in Barcelona, titled “Plaza del Puerto de Barcelona”. However, due to the poor quality of the images it was not included in the Lumière catalog.

A year later, in 1897, Fructuós Gelabert, a pioneer in the history of Spanish cinema in Barcelona, shot in Barcelona with a camera built by himself, which is considered the first Spanish film with a plot and actors: Riña en un Café.

The film was shot in Sants next to the Vapor Vell factory, considered the oldest preserved steam industry in Barcelona. Today the chimney and the main building that houses a public library and a school are preserved. The set is listed as a Cultural Asset of National Interest.

A film co-produced between France, Germany and Spain, where the city of Barcelona gives life to Paris in the mid-18th century. The suggestive final scene was shot in the emblematic Pueblo Español (Barcelona Spanish Village). The Pueblo Español enclosure occupies a total area of 49,000 m2 and reproduces representative buildings, streets and squares of various Spanish cities on a scale.

To confer an authentic image of dirt, a team of about 60 people was in charge of distributing debris through the streets and squares where the film was shot. 2 tons of fish and 1 ton of meat were used to bring an 18th century Parisian market to life. 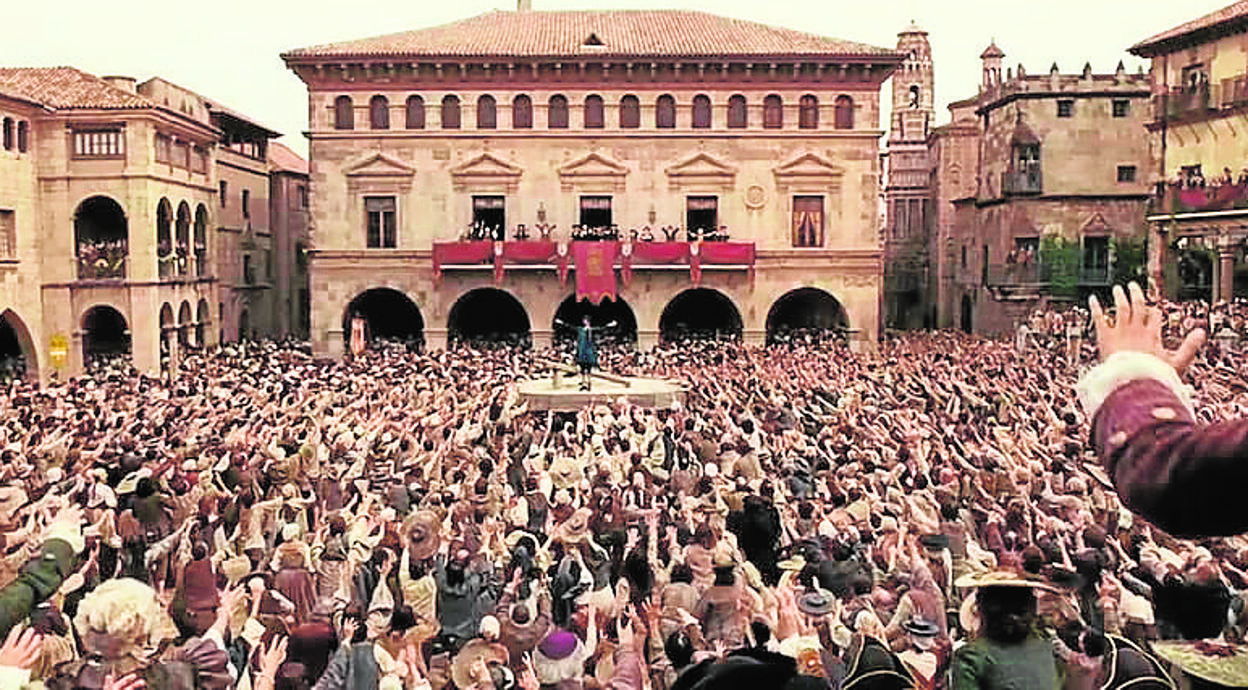 You can visit the Pueblo Español during your visit to Barcelona, you can buy the tickets from us directly through this link:

After this walk through “Paris” in the 18th century, we travel to present-day Barcelona by the hand of the famous American filmmaker Woody Allen with the movie: Vicky Cristina Barcelona, EEUU 2008.

One of the best movies to see many different spots in Barcelona. One of it is the Barcelona breakwater, swallow in 1920, which led to the creation of a new space accessible to citizens.

This other scene was shot in the Tibidabo Amusement Park, the oldest operating amusement park in Spain and one of the oldest in Europe. The attraction next to the Ferris wheel is called Talaia and it has a height of 50 meters, which raises its visitors to 552 meters above sea level. 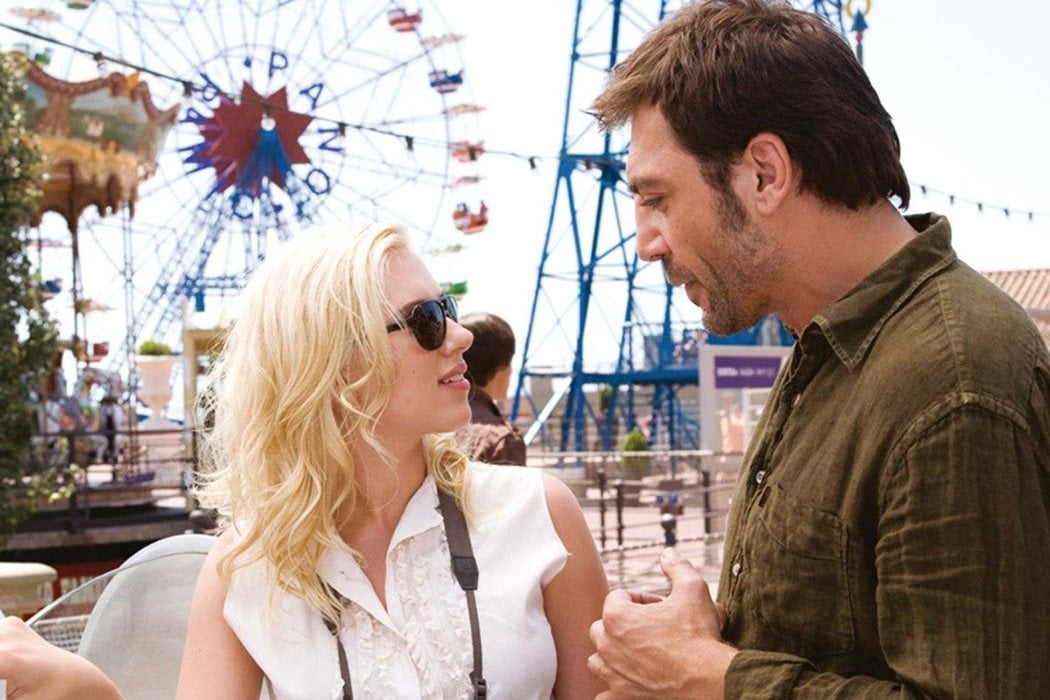 You can visit the Tibidabo Park during your visit to Barcelona, you can buy the tickets from us directly through this link: 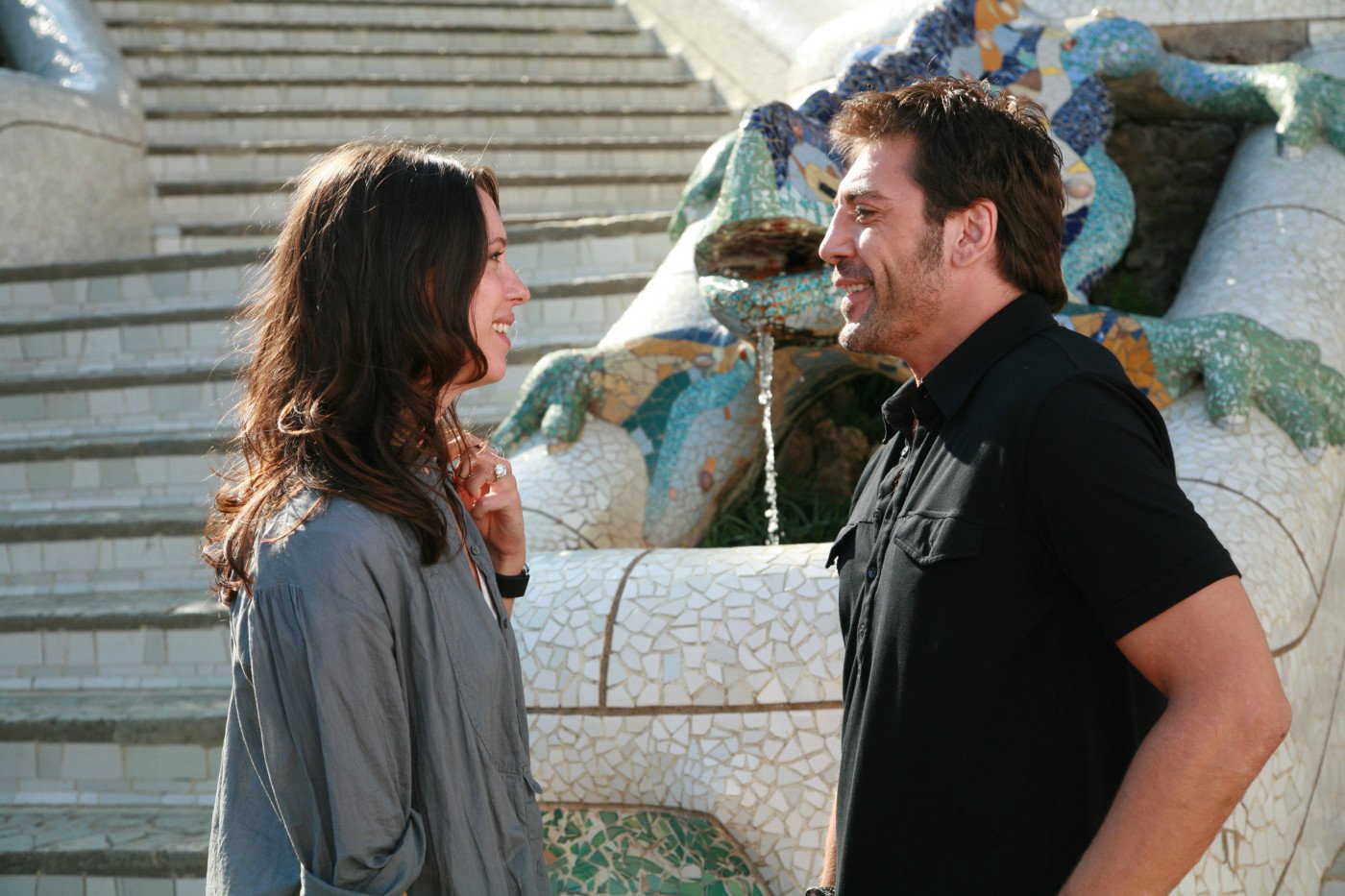 Different scenes were taken at The Parc Güell, which is one of the must-sees in Barcelona. It was created by the famous architect Antoni Gaudí and opened as a public park in 1926.

This movies, along with the other films in the list, contributed to expand the international popularity of the city and its scenarios make a perfect guide to get lost through the streets of Barcelona.

Any questions? Let us CALL YOU FOR FREE!

Please provide us with your name and phone number.

We are available during office hours (from Monday to Friday 9 am - 7 pm) we will call you for free within the next minutes.

We use cookies to ensure that we give you the best experience on our website. If you continue to use this site we will assume that you are happy with it.Ok